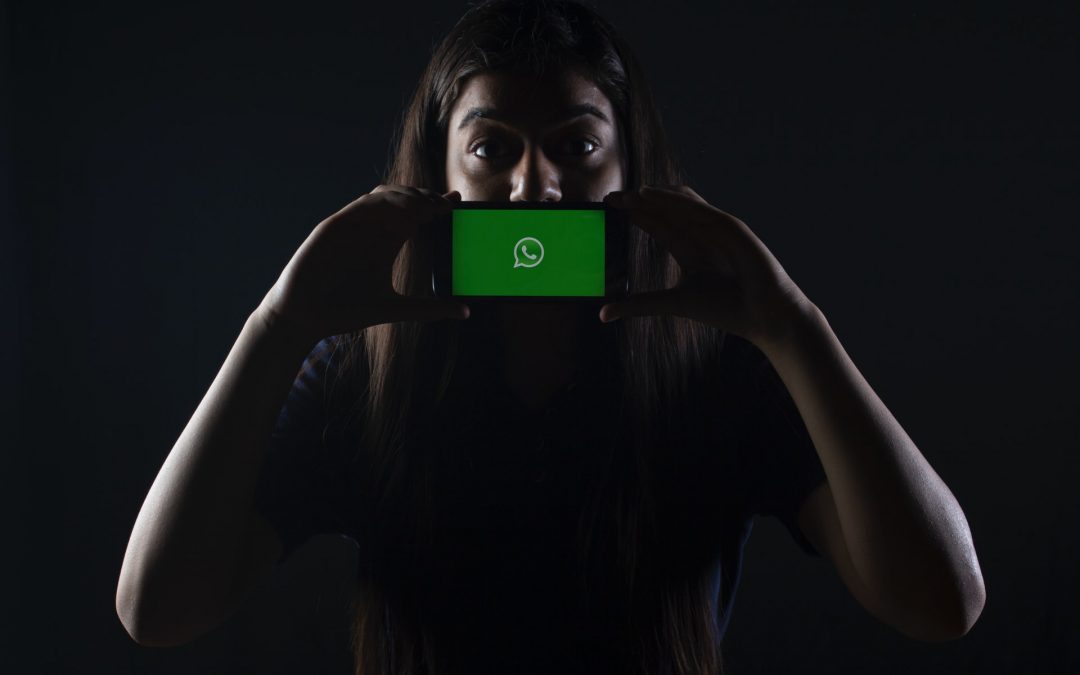 Have you heard about WhatsApp’s biggest latest security flaw? If so you’ll be happy to know that your app is going to become more secure.

The world’s most popular messaging platform is already known to have great security features like end-to-end encryption.

WhatsApp uses the recommended best-in-class technology for encrypted messaging: The Signal Protocol. This makes it quite secure.

However, the application has a glaring security flaw. The security measures of Its Web application have concerned several experts including the Electronic Freedom Frontier.

WhatsApp has thus released many updates which include a much-needed upgrade to its web authentication facilities.

The company has provided a solution to the problem but is the solution enough?

Read on to find out more.

WhatsApp’s Security is Great But Has A Problem

WhatsApp uses the Signal protocol. Signal is a world-class technology that provides end-to-end encryption, forward security, and authentication of messages.

And there’s a great chance that your messages will be encrypted in such a way that they cannot be read even by WhatsApp itself.

The protocol also ensures that you can always verify your contact’s identity. Moreover, your previously sent messages cannot be decrypted even if someone steals your encryption keys and taps into your network.

However, WhatsApp has a problem – Its Web Application is not as secure as its mobile apps.

The Problem With WhatsApp’s Web App

Although primarily meant for phones, WhatsApp has support for desktops provided that mobile devices are used for authentication.

In such cases, WhatsApp runs on the mobile device but chatting continues on desktop and messages remain in sync.

All you need to do to use this web application is open the official “WhatsApp Web” site and scan a QR code with the camera feature provided in the mobile app.

This provides a weakness in the authentication.

Simply having to scan a QR code makes it possible for anyone with access to a mobile to access the WhatsApp Web on a computer.

WhatsApp’s Solution to The Problem

The firm’s solution to the problem is to introduce Fingerprint Authentication and Facial Recognition to its web experience.

Users will soon be prompted to scan their fingerprints for proving their identity. Facial recognition is also likely to be available on devices that support the technology.

Testers will soon find this feature in future beta builds for Android.

Despite its recent updates, WhatsApp web still has issues…

The firm uses an HTTPS-enabled web interface for users to send messages. Being an interface, however, the website delivers the resources needed to load every time it is opened.

This means that even with “crypto in browser” support, the web app may be modified to serve malicious versions on a page load.

All your messages may thus be delivered to a malicious third party in such a case.

It would have been better if WhatsApp provided its desktop client as an extension rather than a web interface.

Secure communications are vital for all organizations. This is even truer during the pandemic when we are all having to rely on measures like work from home.

As we have seen, even the latest updates from reputed companies like WhatsApp may not be enough to guarantee secure communications. WhatsApp also has a few other security problems that may compromise security.

In such a situation, your organization should take a proactive approach toward achieving secure communications.

You will have to screen your solutions and apply them after some deliberation.

Expert support can immensely speed up the process. At Go MyITGuy, our professionals stand ready to help.