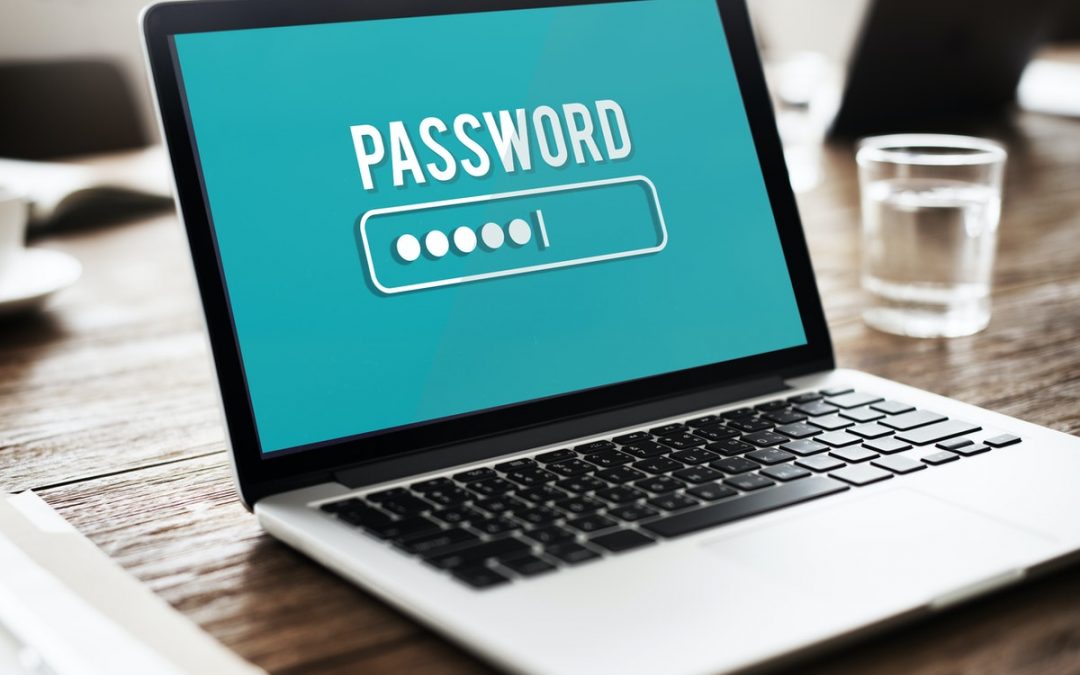 Unlike the attack of Malware, stealing login credentials to get unauthorized access is likely to go unnoticed… Doing so is literally navigating under the radar. Today, you’ll know more about the sneaky password dumping and stuffing threat.

If every account they access can be a gold mine, it’s no wonder that the Verizon Data Breach Investigation Report pointed out that stolen credentials were the 2nd most common method to produce a breach.

Hackers can steal your credentials at any time they want it to with popular methods (Phishing and Keylogging), and others that aren’t well-known.

What you probably didn’t know, is that your Operating System doesn’t want to annoy you by asking the same passwords again and again.

So, when you notice you already have access to your computer or any of its programs without repeating the password, it’s because it was stored inside of it for later use.

And luckily (for hackers) they store in more than one place, that if accessed, a harmful list of usernames and passwords credentials can be stolen easily.

Of course, there’s little to none use to manual processes, especially on big-size stealing operations. Everything is as automated as it can get, mostly leveraged by the use of PWDumpX, Mimikatz, and similar tools.

The second mentioned (Mimikatz) has very useful on the good boy’s hands (for penetration testing) and very popular are for the bad guys, as well.

Saying that an attacker has already located, copied, and “dumped” the credentials… How does he/she make use of them?

The Zoom credentials breach is a great example to give you the answer.

As soon as the whole COVID-19 event started, and remote work became the norm, everyone started to use Video call & Conference apps (Zoom is among the most popular)

The headlines yelled: “500,000 Zoom Accounts were hacked and sold on the Dark Web.”

Victims got immediately exposed to massive to one threat in particular: Password Stuffing.

Instead of trying to guess passwords using common word combinations, Hackers will run an automated scan through a list of stolen credentials with the help of scripts or apps.

These lists (combo lists) can be found leaked on black hat forums or the dark web.

Meaning, anyone with a few dollars, tools, and basic knowledge/skills can do this operation.

Statistically speaking, even when the success rates are low, they’re still worth it, because successful attempts may include valuable data as credit card numbers.

Here’s how the process of a large-scale stuffing attack would look like on the hacker’s side:

As you can notice, all of it makes it hard for you and your company to differentiate login attempts between attackers and real users. This is especially hard high-traffic websites.

So, are there any signs you can use to early mitigate password stuffing attacks?

The first and biggest red flag you can get is an increased logging-failure, over a short span of time.

You and your IT team can detect it yourselves, but mostly by using firewalls (web application) and other advanced tools and techniques.

The largest companies monitor data bumps proactively to see any correlation between the containing data and theirs. Even when this requires a good investment, it’s just not enough.

Being honest, the best you can do is to accept that it might happen to you at any moment, and be ready to take measures to prevent both Password Dumping and Password Stuffing.

How to Protect Yourself from Password Dumping and Stuffing

Each and every you apply of the following list, is a point for you, and one less for the hacker.

So take as much as possible into account, and both you and your company will be well-protected:

Are You Safe Now?

You probably don’t, right now. But I’ll give you some time to take action and apply all 8 protection methods, or at least most of them.

If that doesn’t work – or if you just don’t have time to do so – then I assure you we’ll take care of it in a matter of hours.

The experts of MyITGuy can handle almost any IT Support, Security, and Networking solution. That way, you can finally get a good night’s rest with peace of mind.

Any cookies that may not be particularly necessary for the website to function and is used specifically to collect user personal data via analytics, ads, other embedded contents are termed as non-necessary cookies. It is mandatory to procure user consent prior to running these cookies on your website.