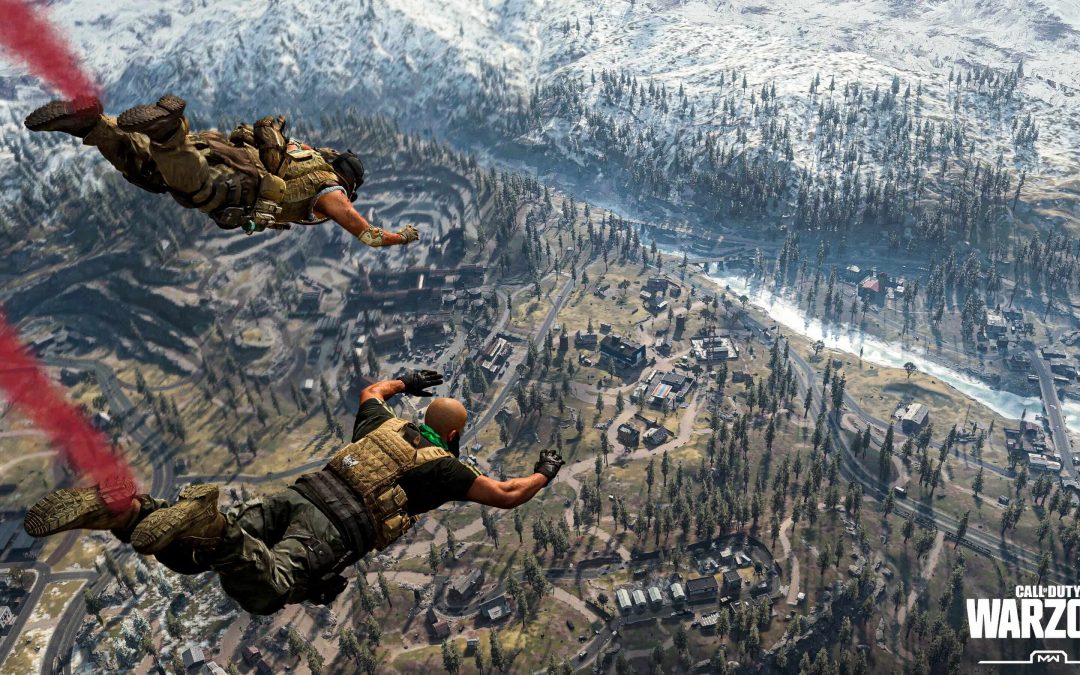 Activision has warned about a hacking tool being promoted as a cheat for Call of Duty: Warzone. Does this cheat tool truly works or is it another black hat masquerade?

You guessed it. This Warzone tool is what is called a “dropper”, which is malware that delivers a malicious payload to your device or system when installed.

Activision revealed that the one caught for Call of Duty Warzone was named “Cod Dropper v0.1” and is capable of injecting remote-access trojans (RATs) to allow hackers to get into the target’s computer and to be customized to “intensify” the attack.

According to Activision, this is how it works:

The .NET program downloads and runs an executable after it receives administrator privileges from unsuspecting users. The install instructions describe the process how users can turn down/disable security measures (antivirus and firewall) voluntarily to make it work.” 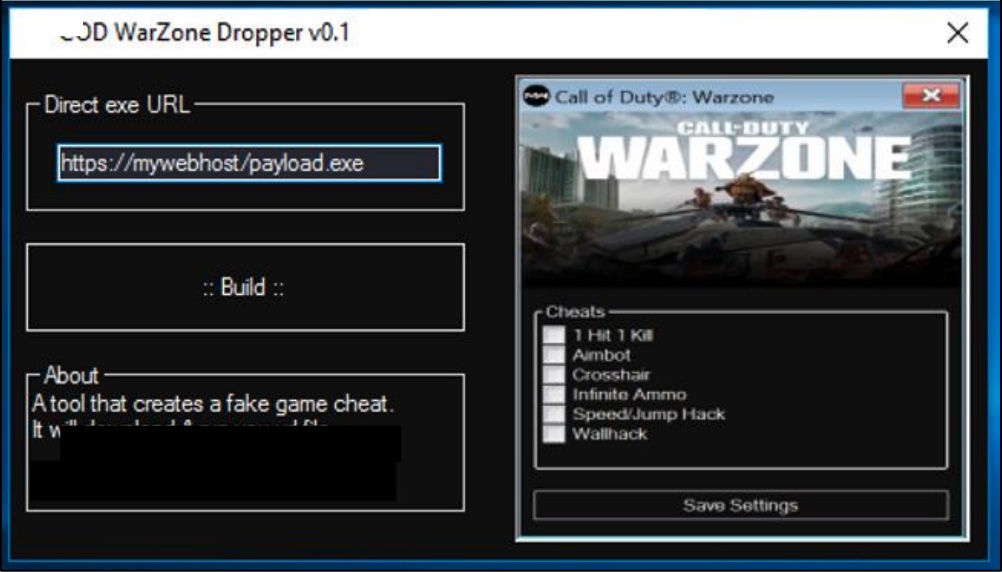 As you can notice in the screenshot above, the software advertises six of the most popular types of cheats that is supposedly capable of enabling once activated:

But this is just to trick cheaters… Because who wouldn’t want to do that?

It seems like many people because over 10,000 persons viewed and 260 commented on a post made in March of 2020 on hacking forums about this “newbie friendly” and “effective” method to spread RAT malware on cheater’s devices.

Shortly after, a YouTube video with the tool’s instructions was embedded inside.

The threat actor kept providing advice on how to make the tool work for a long time in the forum thread. And it also included the file needed to set it up.

Of course, this wasn’t available for free. Instead, the package was offered for $10 in BTC

It became popular after its reliance not on sophisticated distribution methods or complicated exploit bypasses but on victim’s will put their gadgets at risk as legitimate video game cheat guides include.

This led to a second tutorial posted in December of  2020. But this time, the dropper was advertised as a way for “noobies to make some easy money.” While it was removed from the black hat forum, Activision’s team spotted a similar post uploaded again on March 1, 2021.

More details about this rather simplistic method or “social engineering” technique can be seen in their deep-dive analysis. Activision provided a list of Cheat Engine variants for the Warzone game: one of them included leverages cryptojacking.

If you have cheated on a game or considered doing so, then let me tell you it will reverse to you. You risk yourself never be able to play the game again. To this date, the security and enforcement team at Activision has issued almost 500,000 permabans for COD Warzone.

They issue daily bans, seven days a week to first-time and repeating cheaters.

And this doesn’t end here. The commercial provider/resellers market is also being tackled so it might end soon. All suspicious accounts (farmed and sold) are also easily spotted.

This is because one of their key focus is to remove cheaters and eliminating all chances to cheat on alternate accounts.