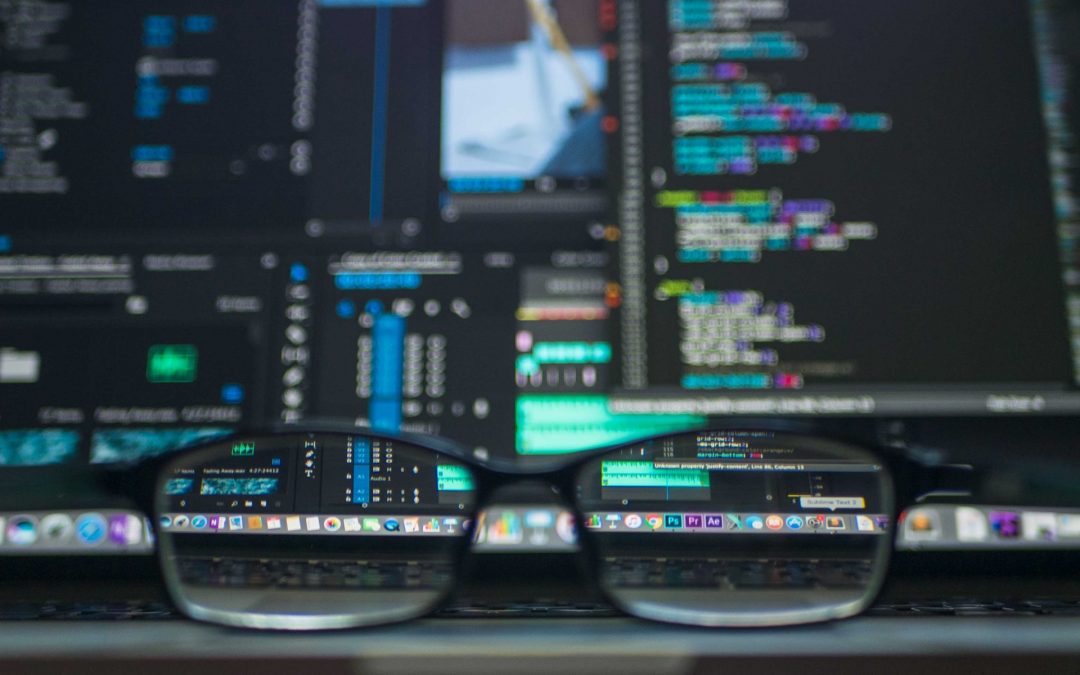 SQL Injection continues to be a favored weapon for cybercriminals, being responsible for almost two-thirds (⅔) of all cyberattacks on web-apps last year.

Such attacks are not something to be taken lightly.

Consider the case of Albert Gonzalez as the perfect example:

He had become an informant for the Secret Service at a young age. He later betrayed his organization’s trust by carrying out one of the largest identity theft cases in history.

The double-agent used SQL injection to gain illegal access to over 180 million credit-cards and other confidential financial information.

His attacks compromised the databases of several famous corporations like 7-eleven, Target, Barnes & Nobile, and others.

The real tragedy here is that SQLi is one of the least sophisticated cyberattacks by far. Malwarebytes rates it as third among the top five dumb attacks that work anyway.

You don’t want to suffer the disastrous consequences of a dumb attack, right?

Then keep reading below.

What is SQL Injection?

SQL stands for Structured Query Language. Query languages are programming languages that are used to retrieve required information from databases.

It is used to change, retrieve, or organize the information using textual commands in a web app. Sadly, this isn’t limited to good intentions.

Cybercriminals use SQL Injection attacks to take advantage of web apps’ vulnerabilities for later data theft, corruption, and modification, mostly as an admin-level of the system.

I have already said this attack is dumb but extremely dangerous.

How exactly do they work?

How Do SQL Injection Attacks Work?

The cybercriminal in question may enter malicious text-based commands into places like a web-form, search bar, login space, or URL location of the websites with vulnerabilities.

They may even escalate an SQL Injection attack into a Denial of Service attack or breach underlying servers and infrastructure.

SQLI thus affects the confidentiality, integrity, and availability of data.

How do Hackers use SQL Injection?

Hackers can utilize several kinds of vulnerabilities and methods to carry out SQL Injection attacks. For instance, they may –

A simple way a hacker can conduct an SQL Injection attack is by changing a query to add a condition such as ‘OR 1=1’.

When they do this, entry tables will then provide a positive result, and the query will log into the first account it finds – often one with administrative privileges.

SQLi is thus similar to XSS or cross-site scripting. Adversaries can use it for conducting data theft of login information and personal information.

How to prevent SQL Injection

Fortunately, SQL Injection is a well-known cyber-attack which can be mitigated easily with the appropriate countermeasures.

How Do SQL Injections Affect You?

SQLI attacks can cause a lot of damage to your finances and reputation.

Fortunately, you can start preventing it today with the help of competent IT Specialists.

MyITGuy professionals have enough experience to optimize and manage your database with ease.

Contact our team for Business IT Support and Services today.