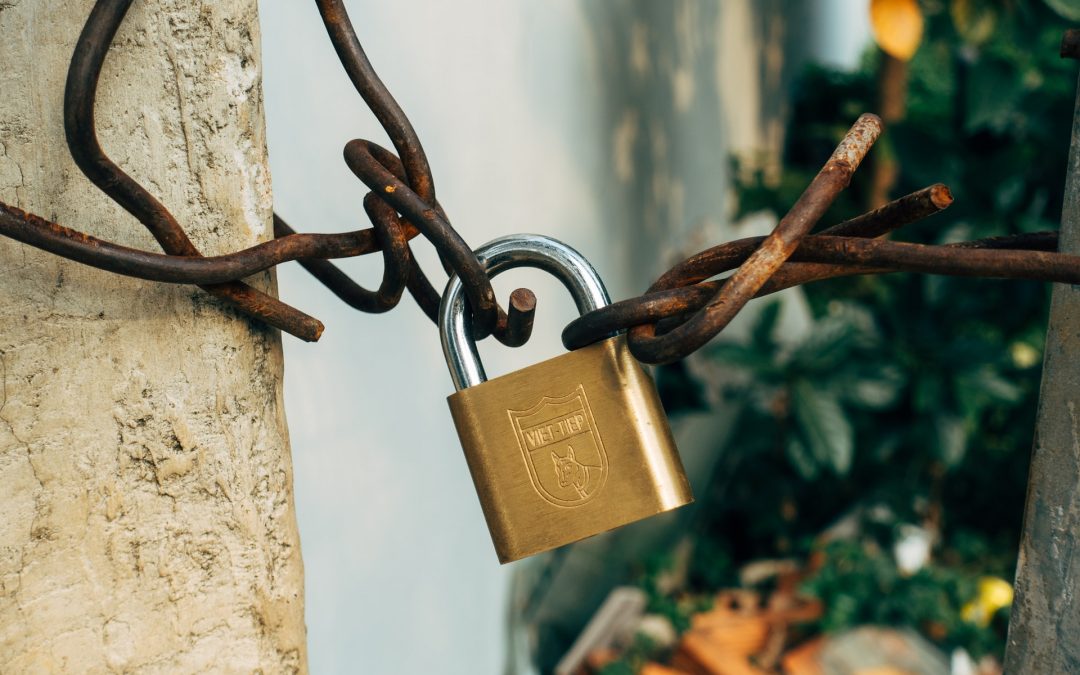 Does your business treat sensitive customer’s information? If it does, you should consider putting Point-to-Point encryption or End-to-End encryption in place.

Encryption isn’t only to prevent it. It’s now a legal requirement.

But I’m aware of how daunting it can be to choose the right security method (look at all that technical jargon and options available!).

So, I’ll save you hours of research by getting into the differences between P2P and E2E.

What is Point-to-Point (P2P) Encryption

Point-to-Point (also known as P2P) is an encryption method that avoids the involvement of third-party systems. This makes transactions time-effective and way more secure.

P2P was developed in 2012 to simplify how the value chain of in-person payment works for Retailers worldwide. And it has become a security standard by the PCI council since then.

They even released a P2PE Instruction Manual to educate merchants about the usage of this solution (usage, storage, and reporting).

For it to work, the usage of a Point-of-interaction (POI) device is required.

The hardware-to-hardware system will encrypt confidential data from the credit or debit card, to prevent hacking or fraud every time they’re swiped through the machine.

That same data is then sent to the payment gateway and processor for decryption. Then it passes to the issuing bank for the transaction to be approved or rejected.

Of course, the unlock key isn’t available to the merchant/retailer at any time.

P2PE providers have full responsibility for the design and implementation of their solution. As well as the role of meeting adequate performance and standards.

There’s even a great chance that your business is using it already every day.

But what about End-to-End encryption methods?

What is End-to-End (E2E) Encryption

In the case of E2E, it establishes a connection between systems 1 and 2 (as P2P) but there are multiple systems in-between (which may increase the chance of hacking).

When we talk about End-to-End encryption, we tend to reference Whatsapp’s architecture.

In their own words:

WhatsApp end-to-end encryption ensures only you and the person you’re communicating with can read what’s sent, and nobody in between, not even WhatsApp.

Your messages are secured with locks, and only the recipient and you have the special keys needed to unlock and read your messages.

For added protection, every message you send has a unique lock and key. All of this happens automatically: No need to turn on settings or set up special secret chats to secure your messages.

Skype also used to operate with E2EE before Microsoft bought it. This gave Skype’s server the chance of giving you the key (instead of the recipient’s) sticking in the middle of the conversation. and jumped into in-transit, man-in-the-middle encryption.

Although it doesn’t happen all the time, E2E could allow the merchant to decrypt card’s data (because there’s actually not a specific standard to meet). Meaning, both merchants and cardholders’ data could be stolen with much ease than through P2P systems.

Differences Between Point-to-Point vs. End-to-End Encryption

There’s something else you should know about: organizations that push end-to-end encryption as part of their solutions (to sell more), also tend to throw smoke on the topic.

Basically, they claim E2E encryption is safer than P2P encryption. But in reality, as for what we just saw, P2P encryption seems to be better (from a security standpoint).

So, let’s step back and see what are the differences between these two encryption methods. Only this way we’ll identify which is really the best one.

If we talk about encrypting methods, P2P seems much better (secure) than E2E.

The only relevant disadvantage I can point out is how expensive it can result for you to change between P2P solution providers (mostly because of the supportive equipment).

Is this a disadvantage for you and your company?

The Best Encryption Method for Your Company

Short answer: the best encryption method you choose for your company depends entirely on how it’s run.

Being said, there are many ways to implement a security solution, and the most secure and trusted solutions will be those that have been validated by a third party (especially the PCI P2PE standard).

But I know it’s hard to decide. You’ve come to this article to get an answer.

If you still haven’t got the one you were looking for, then we need to talk.

One of the MyITGuy experts will support you with any cybersecurity doubt you have – and hold you accountable for whatever problem you present in the future.