SD-Wan: Everything You Desperately Need to Know in 2021 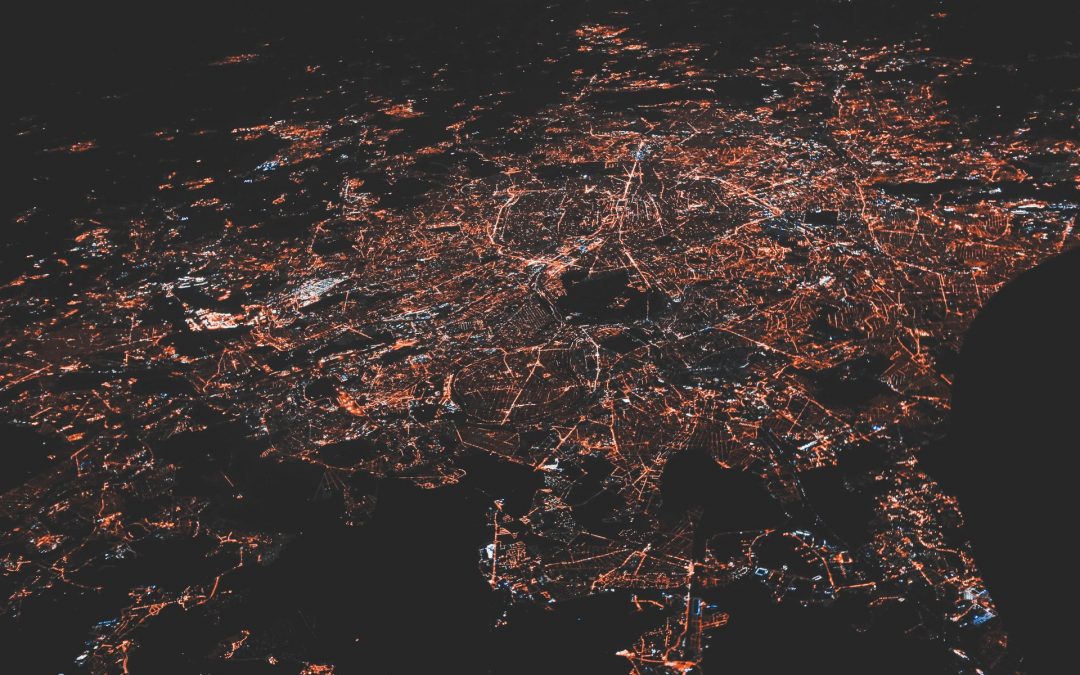 The SD-Wan rising trend first appeared on networking publications as a promise “of more, for less” but now in 2020, we read about it everywhere.

Start-ups, telcos, and edge-router providers are those who push it to the consumers (for a great reason). Are you ready to know the reason behind so much hype?

From mid-sized businesses to global enterprises, the information I will expose today is everything you need to know to benefit from the SD-Wan trendy tech.

What is SD-Wan and How Does it Work

To understand SD-Wan (the new solution), we have to understand how traditional WAN worked.

Doesn’t matter if the fault goes on the vehicle or the driver himself.

The fact that you cannot pass them over is maddening, right?

Well, this can be solved by adding more roadways, although it would be expensive.

On the other hand, the government could finance citizens to afford Tesla’s cars.

Surprisingly, the second option solves both vehicle and driver issues, in a more efficient, but less expensive way (sum the numbers and you’ll confirm).

Let me tell you that the SD-Wan dilemma is exactly the same.

When the traditional WAN (wide-area network) appeared, it was intended to branch business to its data center server.

They had many issues that providers tried to cover with useless features.

Sure, traditional WANs are secure (the budget had to be used somehow), but they are useless in today’s cloud-based world.

SD-WAN’s main focus is to bring elastic traffic as a policy-driven centralized manager.

And the predominant selling proposition that gets most customers is related to its secure integration with cloud-based Office 365 and Amazon Web Services (AWS).

SD-WAN provider’s main clients are inside the retail, financial, and healthcare industries.

That’s why overall vulnerability mitigation and traffic protection is so important to them.

SD-WAN achieves to protect these enterprises from threats to the full-stack usage of next-gen cloud security and malware protection (URL Filtering, Firewalls, IPS).

All of it solves most of the current challenges that IT teams struggle with.

Every company can achieve lower operational costs and better usage of its resources from now on.

That’s because they know very well how hard it is to keep everything under control.

So, if your company or the one you work for, still runs under traditional WAN networks, it’s time to give it a check and start thinking about a greater alternative.

But don’t do it for them. Do it for you.

Before jumping into the benefits of SD-WAN, let’s actually study the 3 most notable reasons from these two.

Differences Between SD-WAN and Legacy WAN

As you can see, the difference is quite abysmal. The list of benefits of using SD-WAN is much bigger than keeping the traditional WAN in place.

All of these benefits are game-changers, especially for the biggest companies – that play with fire every day of business.

All great so far. Here’s something only a few know about: Not All SD-WANs are the same.

These three are well-known different approaches to pick from:

You know all the bings and bangs. But in the end, what’s most important:

Which SD-WAN is best for your business?

You could expect “option (C)  Global SD-WAN” from me, right away… But, not necessarily.

I’m aware that not every company has the exact same needs or resources. So, instead of telling you which one to choose, I will show you the pros and cons of all solutions.

I hope this has opened your eyes to the subject.

You probably came to this guide with the notion of traditional WANs, but now you know that SD-WAN is your best, and probably the only choice from now on.

Even so, there’s not just one type of SD-WAN solution.

Its performance speed and utility that will drive your business forward depends mostly on how much it costs.

Are you aware of how it resonates with your organization’s current goals and values?

Don’t worry, we’ll help you figure it out.

Any cookies that may not be particularly necessary for the website to function and is used specifically to collect user personal data via analytics, ads, other embedded contents are termed as non-necessary cookies. It is mandatory to procure user consent prior to running these cookies on your website.